Intensive master classes will be hosted by both the Cambridge School Visual and Performing Arts (CSVPA) in Cambridge, UK and in Paris by AMT Live Paris featuring a cultural exchange between CSVPA students and AMT Live Paris students.

Selected AMT Live Paris and CSVPA students will have the opportunity to participate in this unique cultural exchange featuring intensive master classes, cultural excursions, performance opportunities and most importantly the chance to exchange and interact with young artists under the innovative teachings of CSVPA’s Christopher Lane and Elizabeth Nantais and AMT Live Paris’ Miranda Crispin and John Florencio.

The selected students will experience authentic home-stays, be integrated into CSVPA’s curriculum by working side-by-side with CSVPA students in Cambridge and in Paris, a chance to see a glittering West End production, as well as an abundance of performance opportunities. 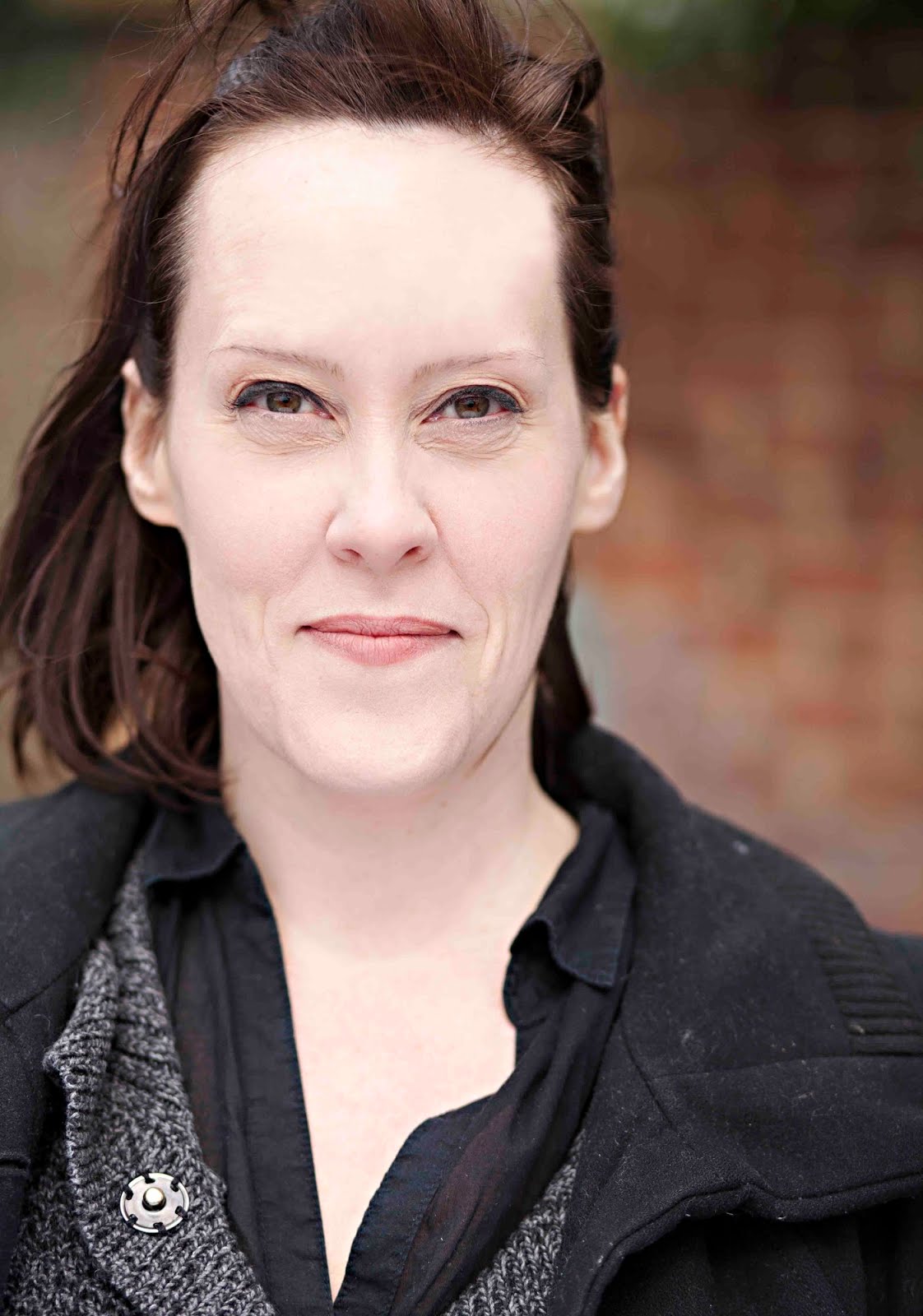 A native of Canada, Liz has spent many years as Associate Conductor and Vocal Coach on tour with major musical productions including US National and World Tours of Fosse, European Tour of Hair – the Love and Rock Musical, and US National Tour of Sweet Charity. She also has also been a musical director and/or vocal coach on over 40 regional productions in three different countries.

Liz holds a Bachelor of Music Degree (Honours) from the University of Windsor (Canada) as well as two Masters of Music degrees, one from Arizona State University (Music Direction/Conducting, 2002) and the other from New York University (Piano Performance – Collaborative, 2009).

Currently the Head of Music at the Cambridge School of Visual and Performing Arts, Liz has taught at universities, colleges, and led workshops in Canada, the US, and the UK. 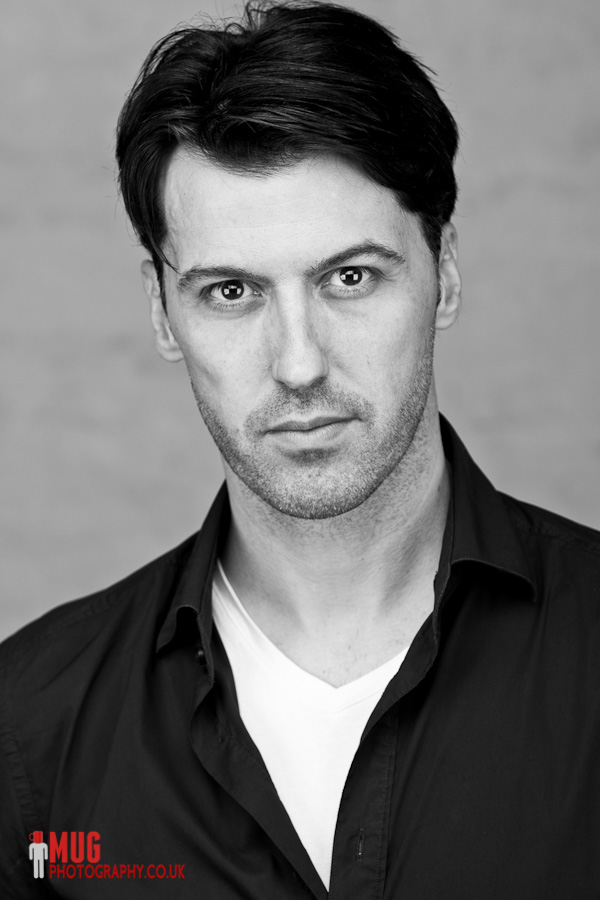 Christopher is a freelance director whose credits include the recent London production of the new musical The Theory of Relativity by Neil Bartram and Brian Hill and the Off-Broadway musical Bright Lights Big City (UK premiere). He also directed and co-produced the UK premiere of Andrew Lippa’s john & jen at the Finborough Theatre, and was instrumental in the development and direction of the new musical They Shoot Horses Don’t They?. Other directing credits include the benefit performance of A Memory, A Monologue, A Rant and A Prayer by Eve Ensler (London premiere), A Devilish Exercise: Conjuring Marlowe at the Rose (The Rose Theatre Trust), Timon (a site-specific adaptation of Shakespeare’s Timon of Athens), and Beckett’s Shorts (an anthology of Samuel Beckett: Play, Not I and Rough for Theatre 1). Christopher also directs for several UK drama schools and in this capacity

has directed productions of The 25th The Musical, and You’re a Good Man Charlie Brown in addition to workshop productions of Side by Side By Sondheim and The Mikado.

Since 2007, Christopher has been the lead movement lecturer for the RADA associated Cambridge School of Visual and Performing Arts and he annually runs bespoke movement workshops for several other UK theatre-training programmes.

His work as an actor in the greater Toronto area spans thirty years and he holds numerous stage credits as well as film and television experience. He trained in Canada, and at London’s Royal Central School of Speech and Drama. He is a member of both Equity and ACTRA. 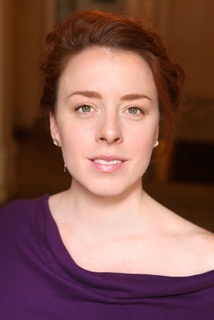 Miranda is an American performer, director, and teacher who currently serves as an Artist-in-Residence and the Artistic Director for AMT Live!. As a specialist in musical theatre vocal techniques, she will provide vocal coaching for this master class series. She maintains a private studio in Paris and has taught at the American Conservatory of Paris, while performing regularly as a musical theatre and jazz performer. Most recently, she was seen onstage in the Paris premiere production of The Last Five Years (Cathy) and served as vocal director for the AMT Live! production of Edges, both at L’Auguste Théâtre.

As a teacher, Miranda has also served on faculty at Viterbo University (Assistant Professor and Head of Music Theatre), Vincennes University in Indiana (Voice and Musical Theatre), and has been an invited master class clinician at several theatres and schools across the USA. Miranda holds a Masters in Music Theatre/Opera Performance from Arizona State University and a B.F.A. in Music Theatre from Illinois Wesleyan University. She has served as an appointed member of the College Music Society Task Force on Music in Higher Education and a full member of the National Association of Teachers of Singing. 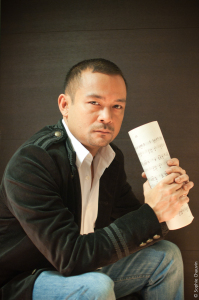 John is the resident Pianist for AMTLIVE! Paris, where he teaches and accompanies regular master classes and plays for shows and concerts. Co-founder of the San Francisco Academy for the Performing Arts, John is the musical director for West End singer/actress Stephanie Reese, a UNICEF artist for Germany and Austria, and the appointed musical director of Pinoy Jam Paris, which brings contemporary Filipiino music to a mainstream audience.

To apply for this program please complete the online registration form. Send CV, headshot and Mp3 to studio@amtlive.org before March 25, 2014.

Auditions will be held on April 3, 2014. Please prepare two musical theatre songs, one up-tempo and one ballad (cuttings are accepted). A piano accompanist will be provided. You are expected to bring piano/vocal sheet music in the appropriate key.

Applicants will be notified by April 10, 2014. While there are limited places for the exchange in Cambridge, AMT Live may also select candidates to participate in the Paris master classes.

This site uses Akismet to reduce spam. Learn how your comment data is processed.

AMT Live Paris - Our mission is to create musical theater performances, educational opportunities and community outreach programs for international artists, fostering cultural exchange and development of the whole artist.
%d bloggers like this: